To check your voter registration, find your polling location and operating hours, or to view a sample ballot, visit www.voterview.org. (read more)

Arkansas Secretary of State John Thurston Launches Veteran Voter Initiative
(April 4, 2022) Little Rock, Ark - The office of the Arkansas Secretary of State, in partnership with the veteran service organization We Are The 22, announces the launch of a Veteran Voter Initiative. Throughout the month of April, representatives of both organizations will be on the road, reaching out to veterans across the state to ensure that they are both registered and ready to vote. The #ARVetsVote hashtag has been established to highlight the initiative. Click here to view the rest of the press release. 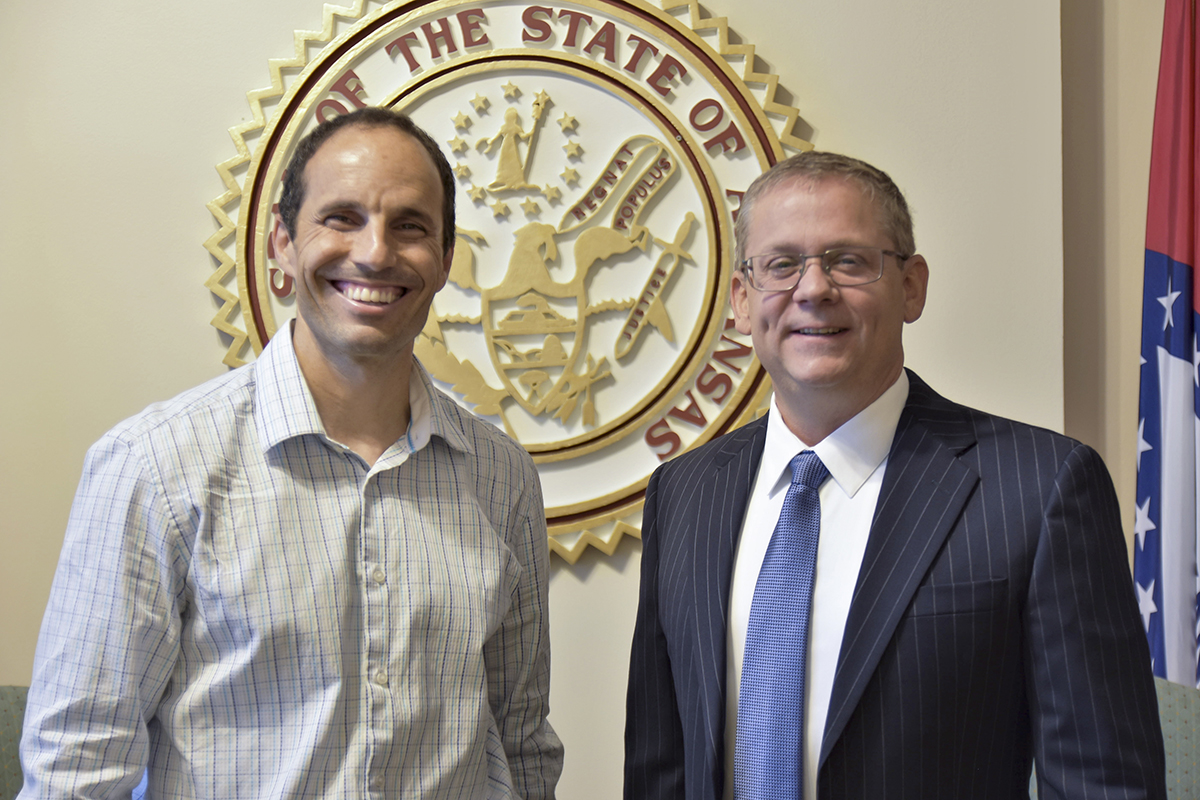 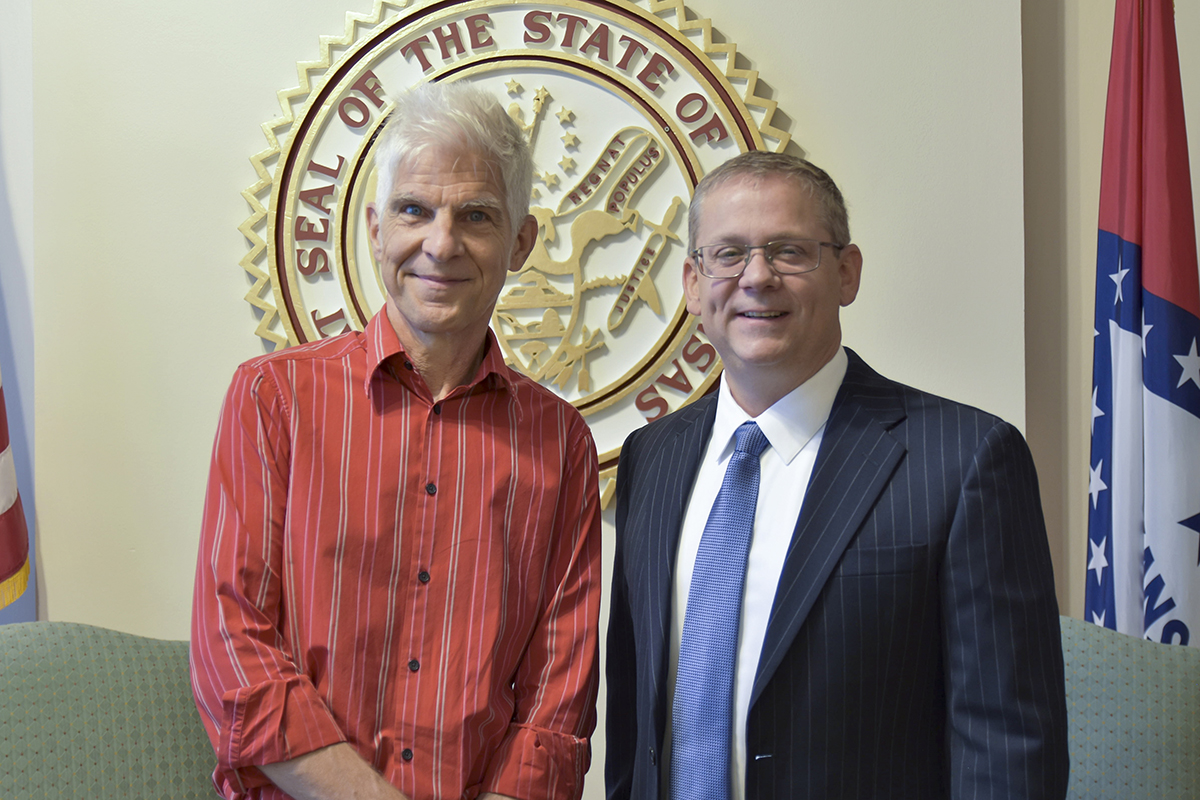